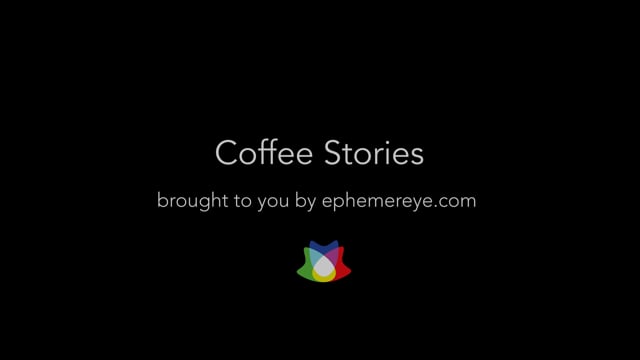 With boundaries between genres dissolving, the new artforms appear continuously. Paintings that look like sculpture... Untitled. Anish Kapoor. 2017 ©Lisson Gallery performances that look like installations... Yingmei Duan. Happy Yingmei. 2012 urban art that looks like printmaking... Dronestagram. James Bridle. 2014. videos that looks like paintings... Painting Europe. Sweatshoppe. 2017 or installations that are a hybrid of it all. Shih Chieh Huang. Artist TED talk. Just as 10

Yingmei Duan and Morphology of Performance*

“…the play's the thing Wherein I'll catch the conscience…” - William Shakespeare. Hamlet. Act 2 scene 2 Since the first decade of the twentieth century and further on, in the sixties and seventies, performance art has emerged as a medium of the artistic dissent, non-conformity and experimentation. It seems that the second decade of the twenty-first century is becoming one of those times when performance is again coming to the forefront of artistic exploration. Yingmei Duan is